There are other names often used for a man purse than the industry names. You may recognize some of these names that are commonly used to describe specific men's purses.

Understanding the Meaning of Other Names for a Man Purse

Many of the man purse names are used as a generic description for a man's purse. However, some are simply alternative names or slang for popular man purse names. 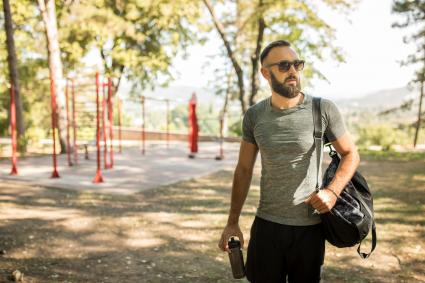 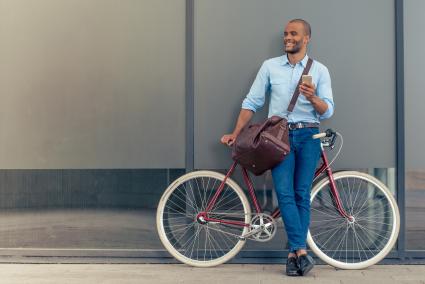 This type of bag features a top drawstring closure. It is worn over the shoulder. 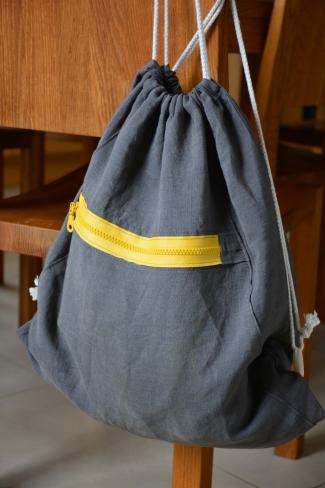 This is another name used for a man's infant bag. It is often styled like a messenger bag and often features outside pouches to store unused diapers and a zipper compartment for other daddy essentials. 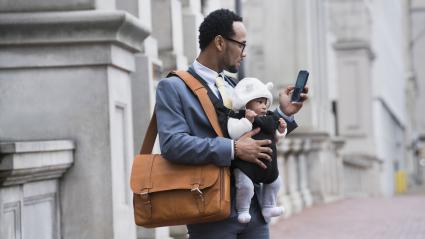 A dudebag is a word often used to describe a daddy's diaper bag. Fathers who provide care for their children often carry a dudebag. 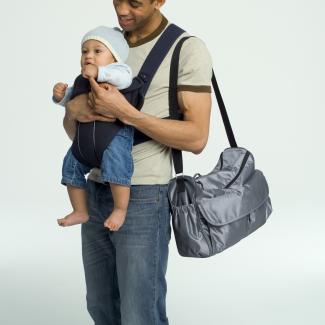 A footlocker bag is used to described any of the bags sold at Foot Locker, including duffel, backpack, crossbody, and hip packs (fanny packs). 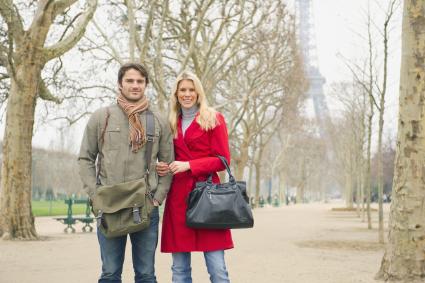 A hip pack is a popular term for several types of wait pack, including a fanny pack. The most commonly purse called a hip pack is worn around the waist with the purse part riding your hip. Some people refer to fanny packs. 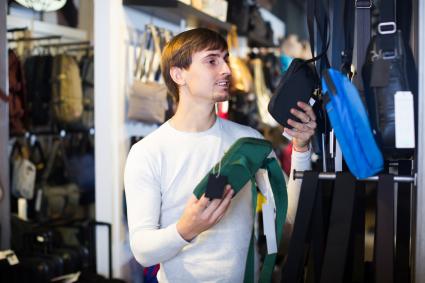 The term term jackpack (or jack pack) is often used to describe a man's purse coined from the television show 24 for the bag star character Jack Bauer carries. However, fans of 24 claim a jackpack is not a purse. The jackpack is Bauer's carrying case. He has an arsenal inside, such as a knife, duct tape, cellphone, and anything else he requires to fight criminals. 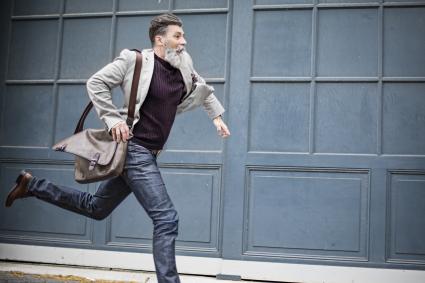 Any male's bag can be referred to as a man bag. It's used to differentiate between a woman's and a man's bag. 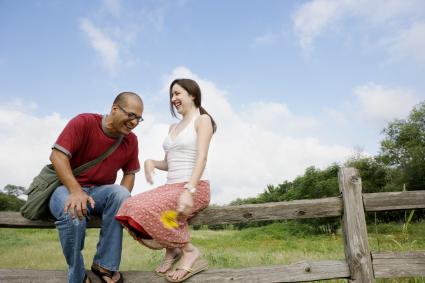 A true money belt is worn underneath your clothes and is touted as a way to keep pickpocket thieves from stealing your money, passport and other items you store there. Some people also call a fanny pack, a money belt since it is secured around your waist with a belt. Unlike the authentic money belt, a fanny pack is worn on the outside of your clothing, ideally in front of you for security. 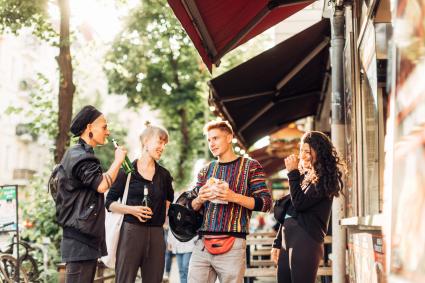 A newsboy bag is often used to describe a crossbody bag or a shoulder tote bag. Both designs were used for newspaper delivery boys to store their newspaper while walking or riding a bike to make their daily deliveries. 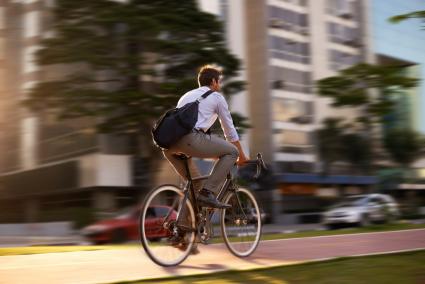 There are two types of many packs. The first is a harness like pack that is worn under or on top of clothing. A large pouch manny pack is often worn a crossbody purse or sling around the torso. 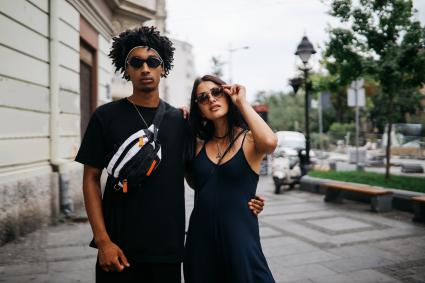 This phrase was coined to describe any man's bag. It takes the first initial of the word man, "m" and replaces the "p" in purse to create murse. 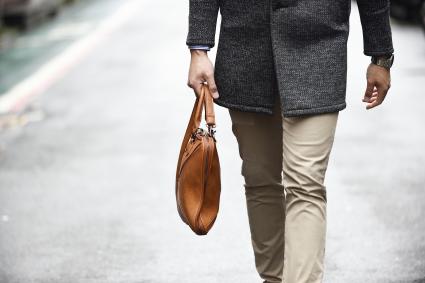 Pouch is a term used to describe a man's purse. It can be used for any type or style of purse. 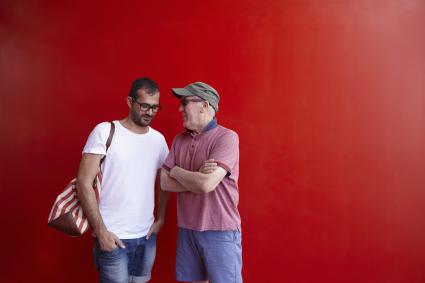 A pursebeer or beer purse refers to a purse where you keep beer money. This is often little more than a coin purse depending on your beer budget. 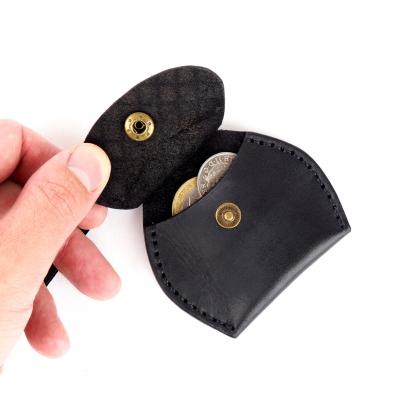 Other Names Often Used for a Man Purse

0
Comments
© 2006-2021 LoveToKnow, Corp., except where otherwise noted. All Rights Reserved.
Resources, Advice & Tips for Covid-19
Read More
Other Names for a Man Purse