When a handbag hits It status, it's alluring not only because it is luxury item, but also because it's seen as a symbol of status and style. Although the craze for It Bags seems to be a fairly recent phenomenon, the popularity of bag styles and designs has existed for a number of centuries.

Since around 1500 A.D. handbags were an essential part of every day life for both men and women. According to Random History, it wasn't until the post-war economic period of the 1950s when handbags propelled to cult status. Luxury fashion house designers such as Chanel, Vuitton, and Hermes, and became an influential part of culture.

As more women became employed and established an active lifestyle outside of the home, the need for practical handbags grew. According to Tassen Museum, designers took note and developed all sorts of bags for specific purposes.

History of 8 Popular It Bags

Since then, popular bag styles have come and gone. However, every It bag has a major moment and below are some of the most popular bag in recent years.

A luxury carryall for a woman's most prized daily essentials is fitting, especially when it's the right size bag. The Louis Vuitton Speedy bag is a carryall that is similar in style to a piece of essential luggage. If you wonder why, it's because in 1932, Louis Vuitton was expanding beyond a luxury luggage brand into a fashion house. Following the development of the Keepall travel bag, Georges Vuitton designed the Speedy as a smaller bag to carry for short trips. It was further popularized by Audrey Hepburn, who requested the brand to design a smaller bag (the Speedy 25) for her.

Fast forward to the 90s when designer Marc Jacobs pumped new life into the classic bag, making it a phenomenon with funky graphics. Prices for Speedy bags start at around $1000 and go up depending on size and style. 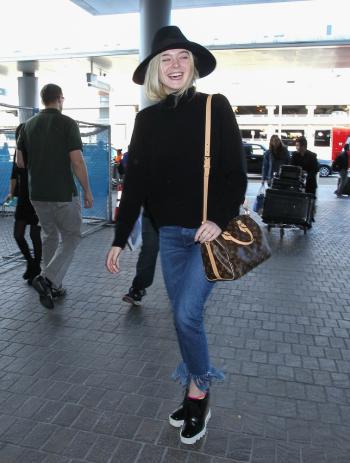 During the 1950s when the iconic fashion designer Coco Chanel made a chic transformation of a clutch with a chain strap, a timeless It bag was born. As an avid fan of horses, Chanel was inspired by the quilted padded jackets worn by jockeys. To this day, the quilted, chain strap handbags are the posh choice of celebrities and everyday fashion consumers. A classic Chanel flap bag starts at about $5000.

One It bag that is just as distinctive to the touch than it is to the eye is the Bottega Veneta hobo. The plaited woven design technique called Intrecciato is unique to the brand, and was established during the 1960s to make the brands leather accessories more durable. The simplistic bag design is one that makes this it bag a popular timeless luxury. Bottega Veneta Hobo styles are available for about $2500 and up.

In 1997, Silvia Venturini Fendi created a bag that fashionistas everywhere craved and wanted a style bite of, called the Fendi Baguette. Its style is defined by the following:

What was it exactly about the Baguette that women loved? As reported in a story by UK's Independent, Silvia Venturini Fendi attributed its success not only to its new, short shoulder strap style, but also that it was ergonomic, soft, and "gave you a new attitude. Your hands were free, you could really move. It was really practical… you could put really all your life in such a soft small bag." The Baguette also gained popularity when it was spotted on Sex In The City.

The cost of Fendi Baguette can start upwards from $5,000. In case your longing for an It bag can only come to fruition on a lower budget, behold the micro baguette, which ranges in price from about $1000 to $3000 and up depending on the style. 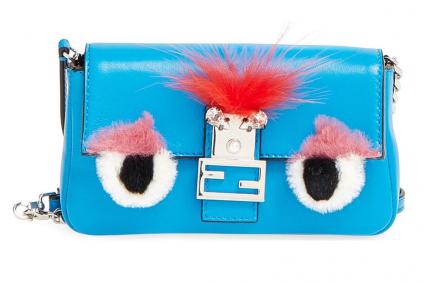 What's an It bag without bringing attention to the design brand's initials? The Dior fashion house certainly brought recognition to its name when designer John Galliano launched the Dior Saddle Bag in 1999. He literally took the concept of a logo bag to a new height. The bag was shaped like a jockey's seat with a 'C' and 'D' on the handle and an 'D' charm hanging on the bag. When the bag was spotted on the television It girl Carrie Bradshaw of Sex In The City, the popularity of the design went through the roof.

The bag style experienced a resurgence in popularity when Beyonce was spotted carrying one in 2014. These bags are primarily available pre-owned from consigment and auction sites, and range in price from several hundred to several thousand dollars. 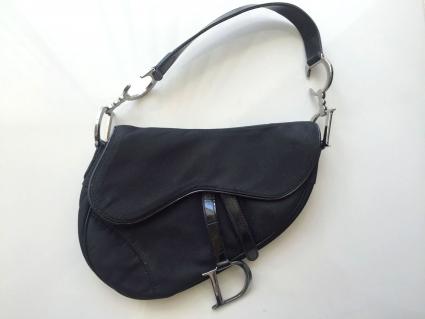 Every bag has a story, and when it comes to the Balenciaga City bag, the plot twist occurred on the runway. Former Balenciaga designer Nicolas Ghesquiere introduced the creation of the Balenciaga City bag prototype, and it was not approved for a mass production due to its soft structure. However, when Ghesquiere requested that the bag be designed for a 2001 runway show, supermodel and style icon Kate Moss quickly became fond of the bag, as he explained in a story for WWD.

The Balenciaga City handbag line was designed with tasseled fringe on the zippers and thimble hardware. Today, the distinctive bag design is available in various colors, textures shapes and sizes. It is available for around $2000.

In 2002, French design house Chloé launched the Paddington Satchel, which was an instant hit with fashionistas. When the bag line was introduced, it was pre-ordered in advance and sold out of its first run of 8,000 bags before making it into the boutiques as claimed by Vogue. The Chloé Paddington Satchel is an unstructured design made of leather with a large lock placed in the front and key attached. Prices vary, but many styles can be purchased from auction and resale sites for under $1000. 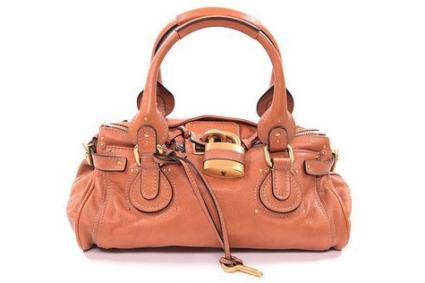 If a design house wants an It bag, the thing to do is to hire a designer who has the Midas touch. Phoebe Philo is the It bag woman, and contributed largely to the Celine's success. After creating the infamous Chloe Paddington bag, Philo was appointed as Creative Director of Céline. For the fashion house, she designed the Céline Luggage Tote in 2010, which also grew in popularity as an It bag. The large roomy square shaped bag widens at the top and has double handles. Other details include:

Céline Luggage Totes originally came in five sizes, but two have been discontinued. Prices range from about $2000 to over $5000. 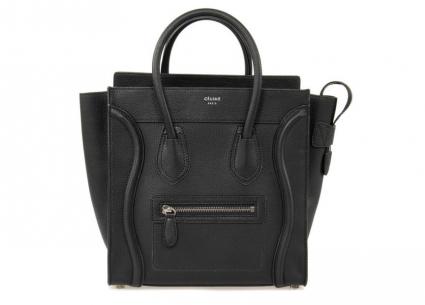 Get Your Hands On an It Bag

Has all this talk about It bags have you ready to make a splurge? Many of the new designs are still available at major department stores. However, if you are on a budget or one who likes to shop around for a deal, a dream It bag can still come true. From online consignment shops to ebay and fashionista resellers, you can invest in an It bag you will fall in love with for your lifestyle.